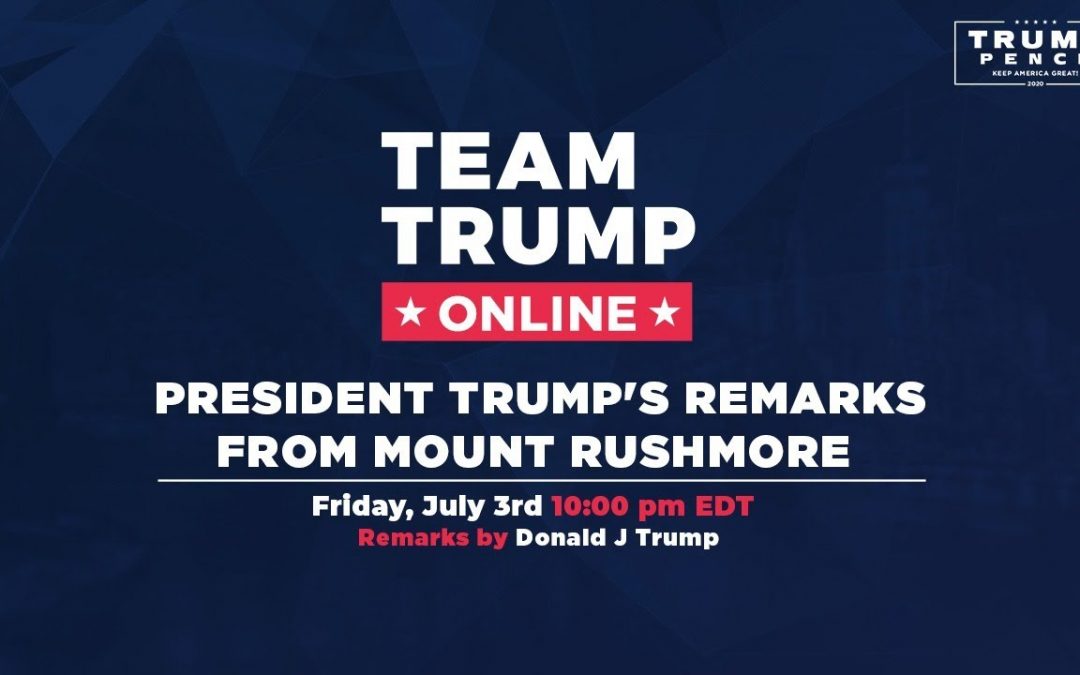 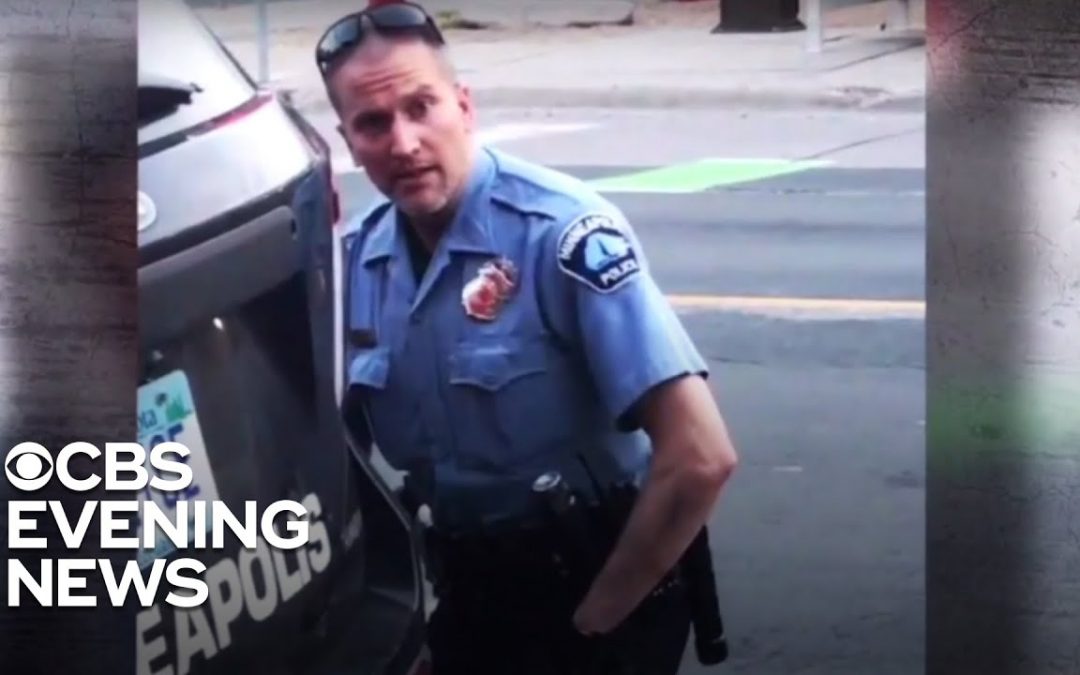 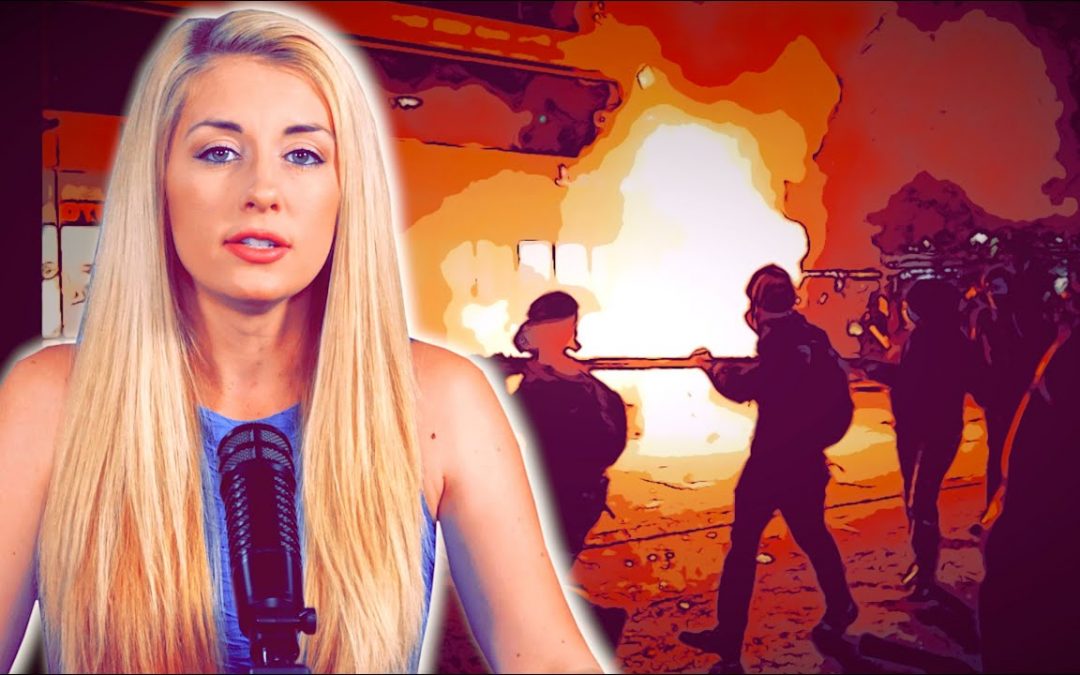 Here’s some good news in the West’s response to China’s “unrestricted warfare.” Huawei is “a tool of espionage, subversion, and technological dominance…”
« Older Entries
Next Entries »