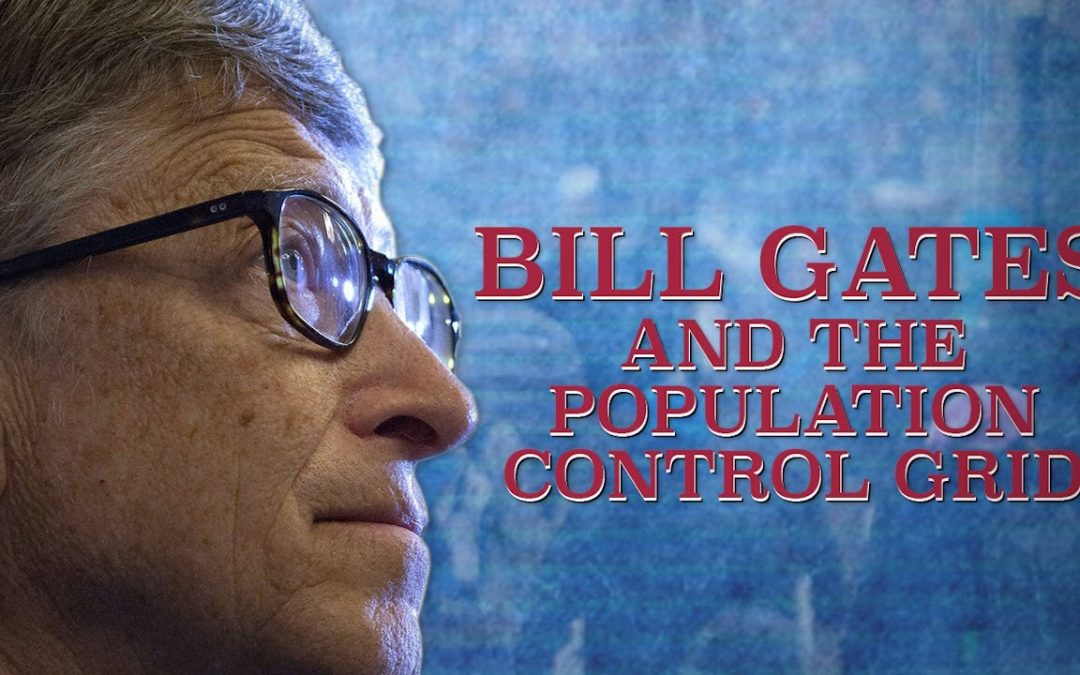 Get to Know Bill Gates in this 3-Part Series 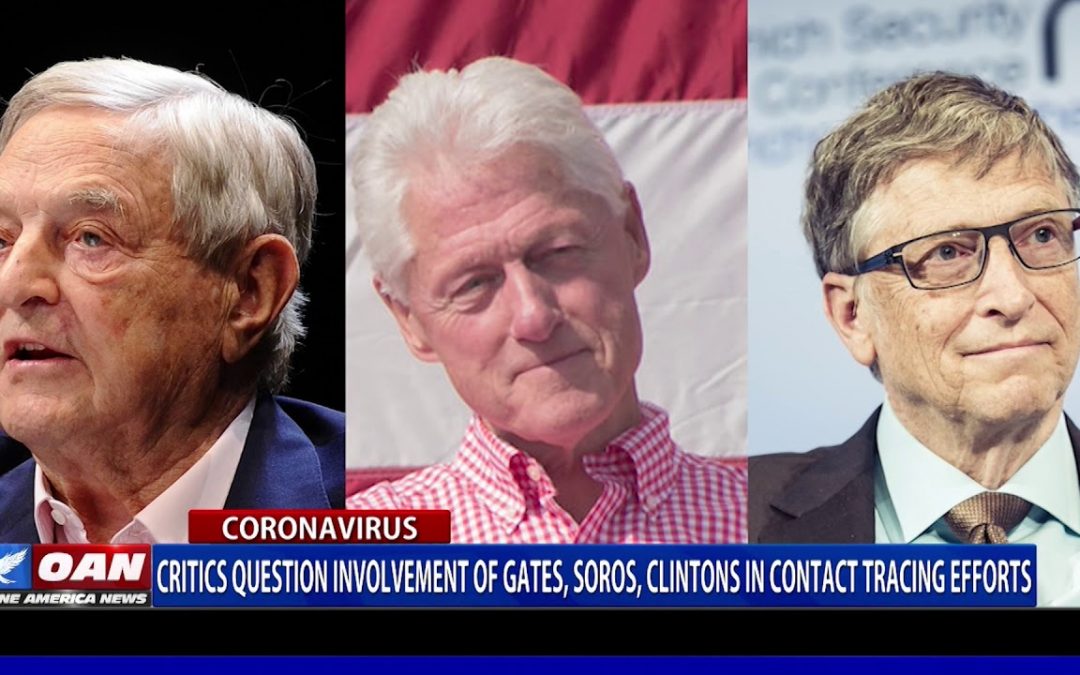 One America News breaks down the contact tracing programs already rolling out in certain states and proposed at the federal level under the aptly named HR 6666. On Tuesday, Washington Gov. Jay Inslee explained that all those who are identified to have been in contact... 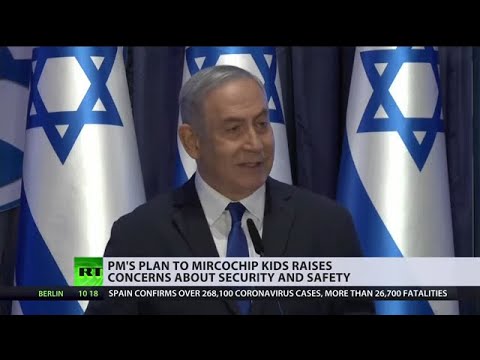 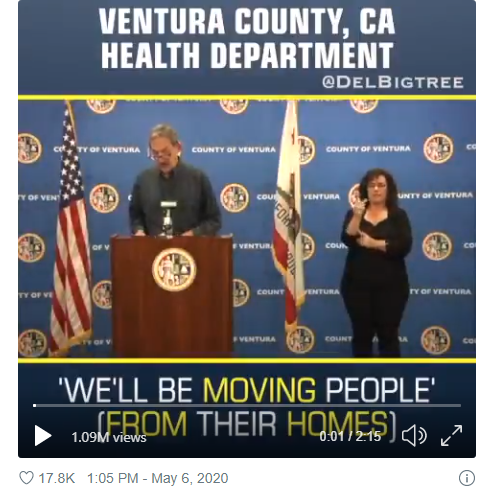 Ventura County public health officer Dr. Robert Levin switched into damage control mode Tuesday after his statements (below) on new nationwide contact tracing measures went viral. He now says people will not be removed from their homes against their wishes, but...