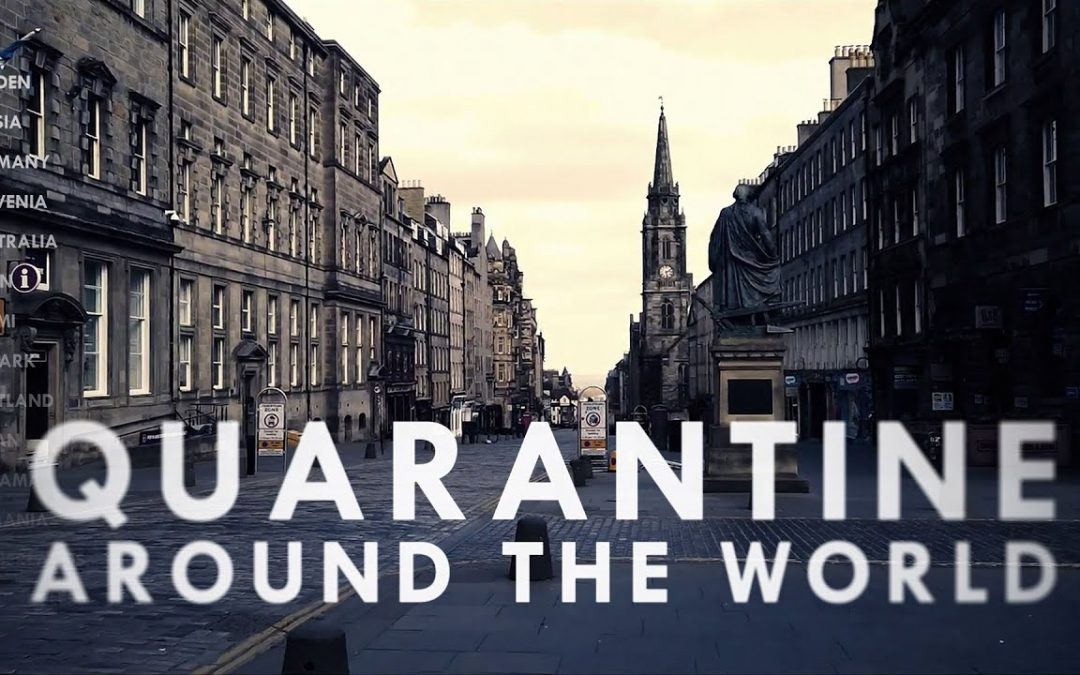 Quarantine Around The World

Mr. Reagan surveys his friends to get personal testimonials on what life is like under quarantine in different countries around the world. 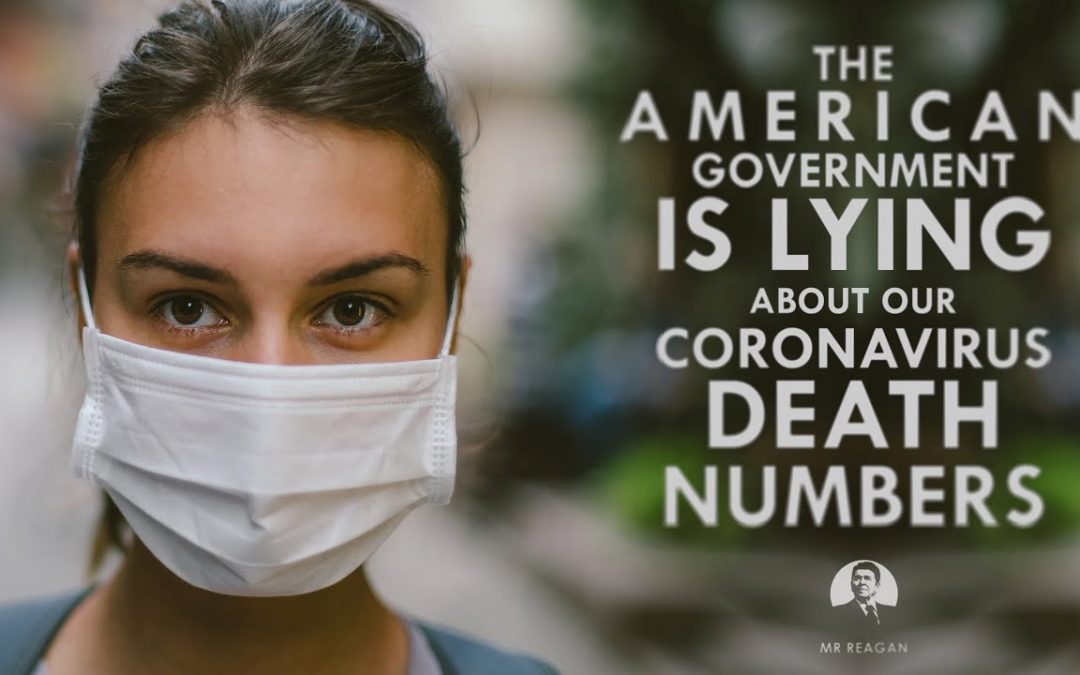 America is Lying About Our Coronavirus Death Numbers

America’s actual experience with Covid-19 is wrecking the models and mortality rates are a matter of contentious debate. Are the death statistics even reliable? Mr. Reagan investigates. 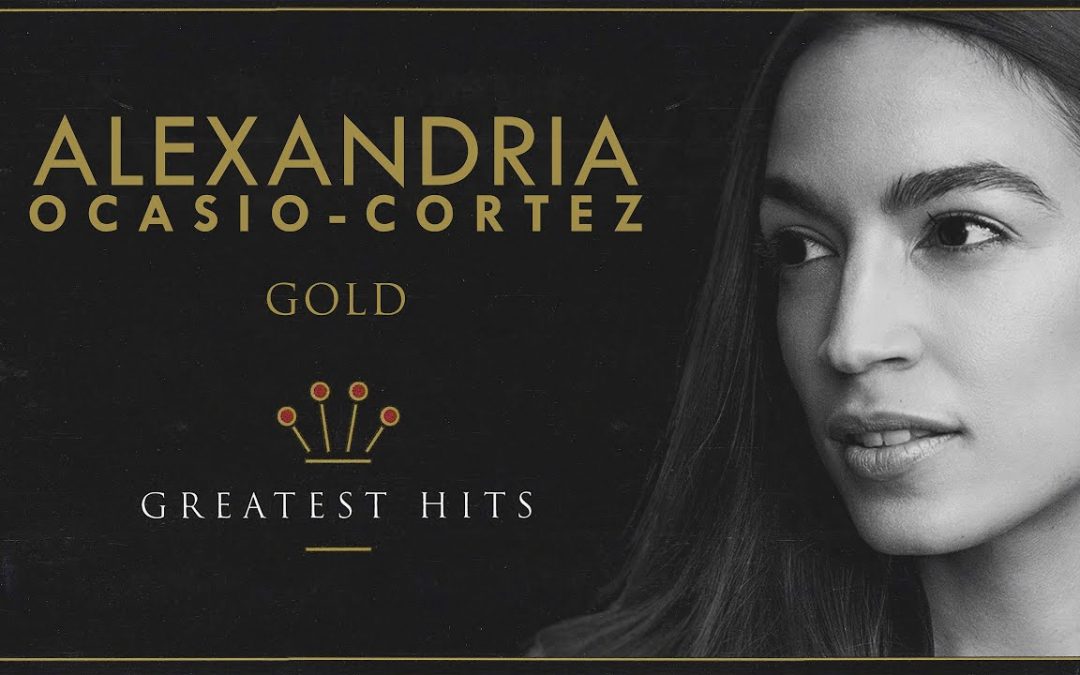 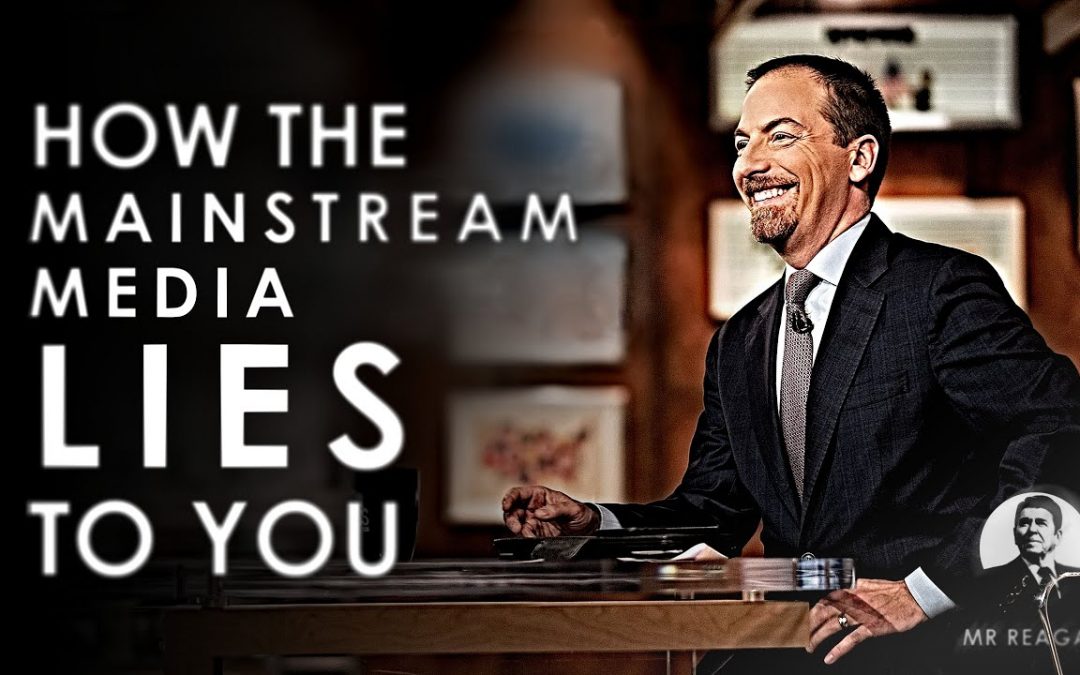 How The Media Lies To You

Fake News inadvertently provides a road map to its own deceptions in the recent Meet the Press episode “Alternative Facts: The Assault on Truth.” Listen as Mr. Reagan breaks it all down. 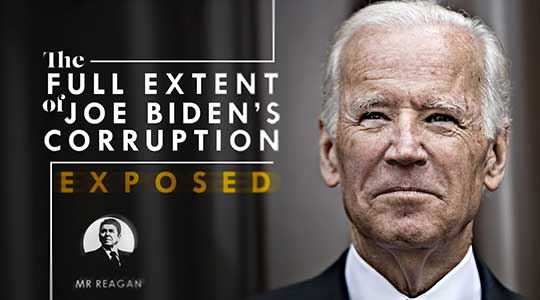 Why indeed did Burisma hire Hunter Biden? Follow the money to billions of dollars in IMF loans that Biden negotiated, to the benefit of Burisma — much of which ultimately went missing. 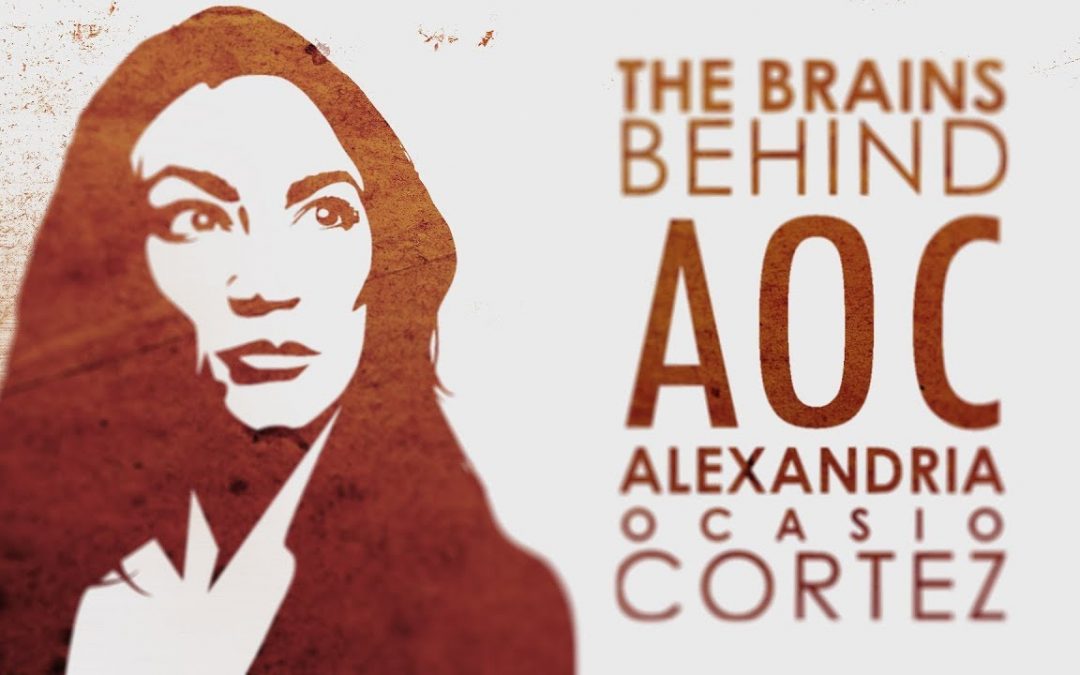 The Brains Behind AOC Alexandria Ocasio-Cortez

How did a former bartender rocket to political stardom, with a fawning media, a seat on the powerful House Oversight and Reform Committee and a massive Green New Deal legislative proposal — despite no political experience? Finally a real journalist looked into...