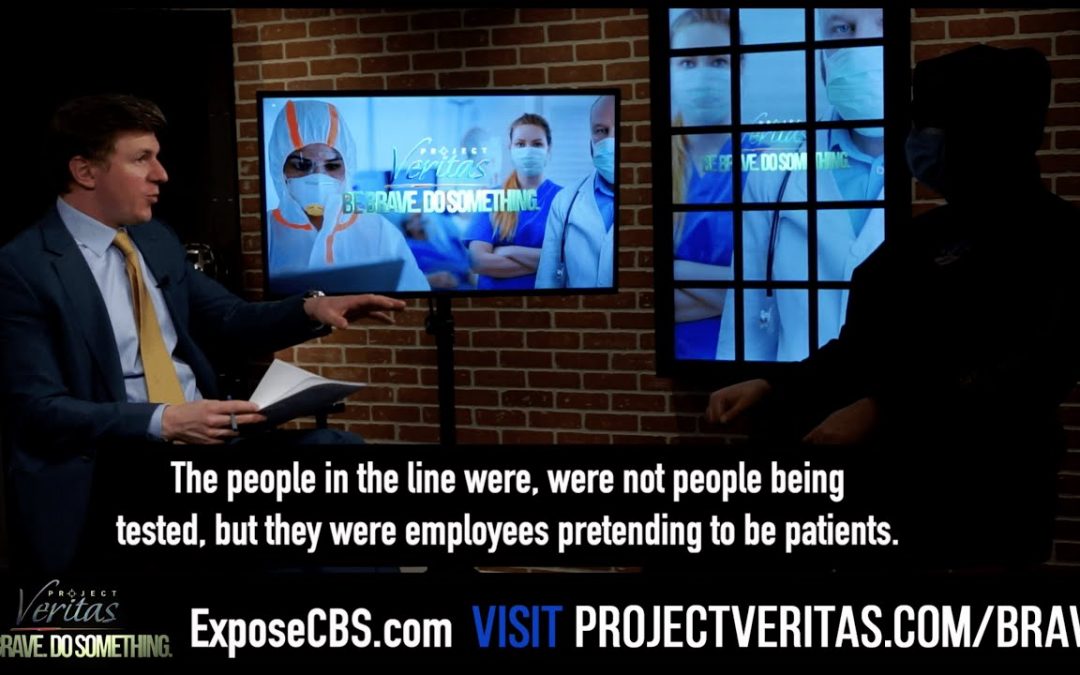 James O’Keefe exposes CBS News in a staged Covid-19 testing event! Below is the statement from CBS in response to this release: BREAKING: @CBSNews has issued @Project_Veritas an exclusive statement in response to today’s #ExposeCBS release.... 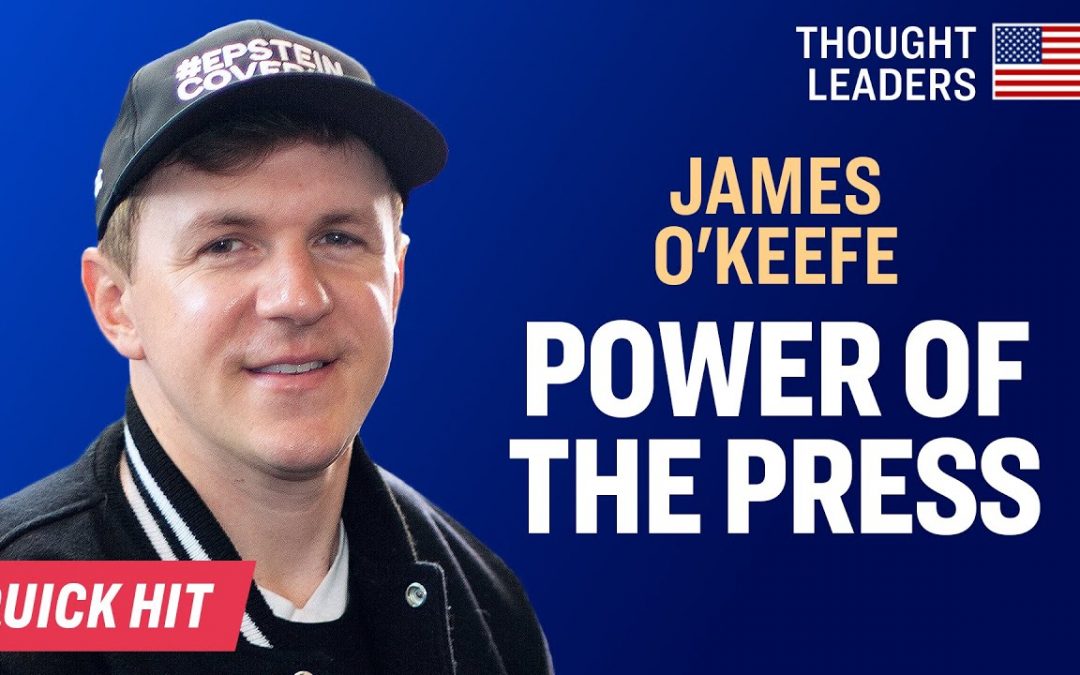 The mainstream media is incensed that Project Veritas investigates the press. Listen to James O’Keefe make the case that the fourth estate is actually more powerful any of the three branches of our government. 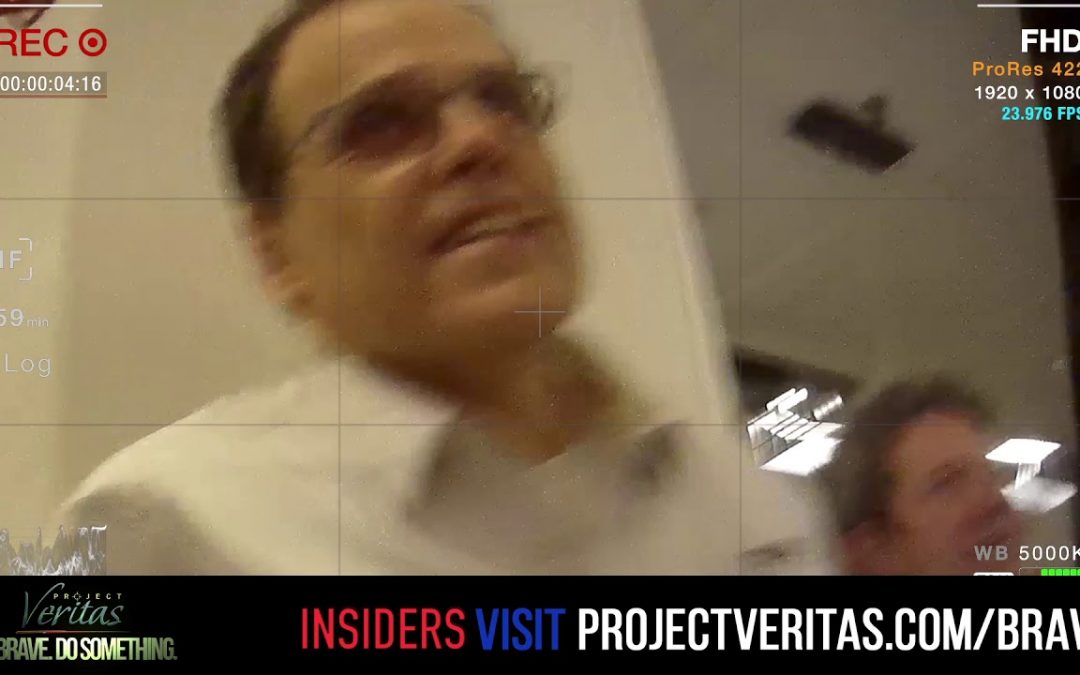 Project Veritas offers another invaluable glimpse behind the scenes of broadcast news in this #ExposeABC segment. Listen to what’s important to the modern news networks: conflict and the commercial imperative, not the voters, not the news. 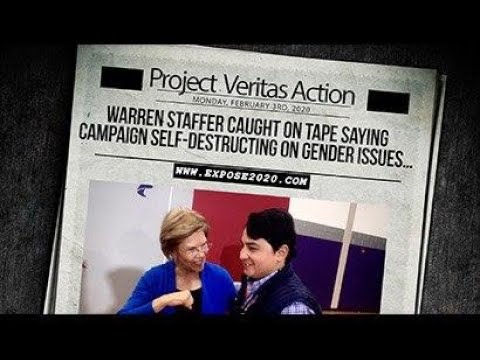 Can a campaign win by prioritizing gender issues over jobs? Behind the scenes in the Warren camp, staffers have their doubts.

Part II of the Project Veritas Bernie Sanders exposé shows that radical campaign staffer Kyle Jurek is par for the course in the Sanders camp. Meanwhile, the candidate himself has had nothing to say on the scandal.
« Older Entries