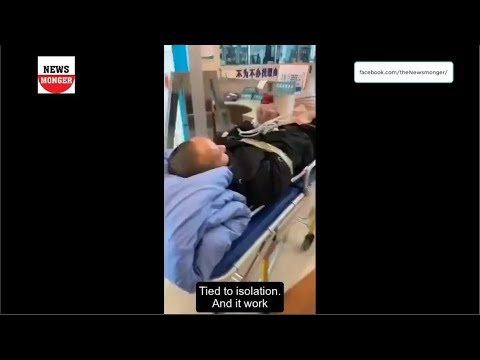 China: Back to Work; Fire and Protest

While the CCP works doubletime to put out propaganda videos and suppress citizen journalists, Xi says victory over coronavirus is near…but raw footage compiled by Newsmonger speaks volumes about what’s really going on in China.