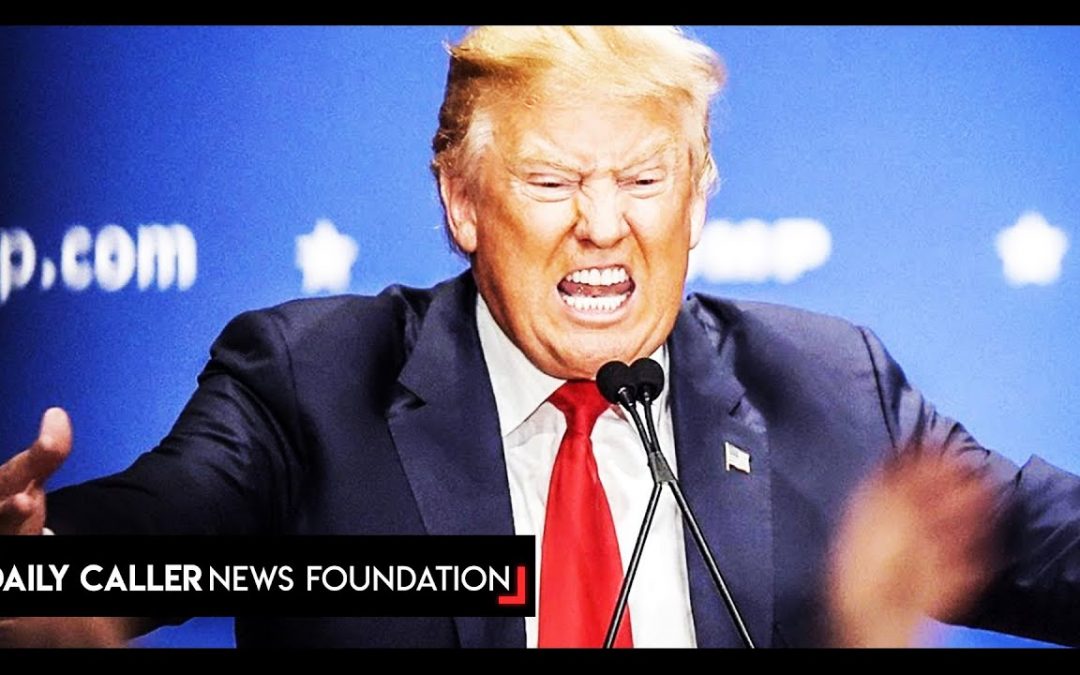 Trump Outraged About “Dirty Cops” Who Came After General Flynn

The case against General Flynn is unraveling as evidence mounts of criminal corruption within the FBI. New documents expose the bureau’s blatant attempt to set up Trump’s chosen National Security Adviser for a political prosecution. Watch Gen.... 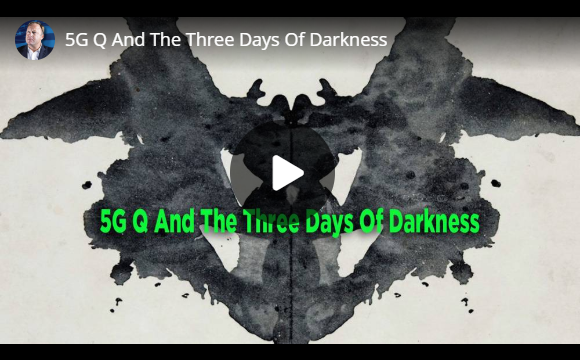 What is Q? Is it real? Was it originally orchestrated by good guys and then quickly hijacked, as Alex Jones claims? Learn more at An Introduction to Q and watch the video below to see why so many people have been eager to “Trust the Plan” even as medical... 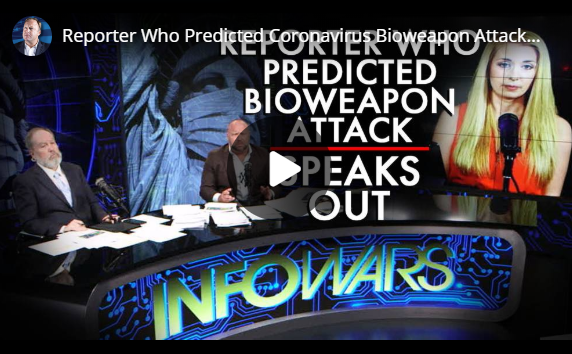 How many New World Order measures will be ushered in due to the coronavirus? Listen to Millie Weaver, Alex Jones and David Knight discuss the possibilities on Banned.Video. 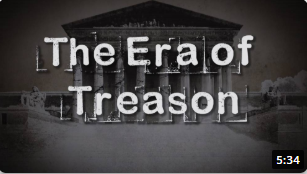 The Era of Treason – special report

A hard-hitting 5 minutes of national introspection. How will these times be written up in the annals of history? Mike Adams is spot on here. 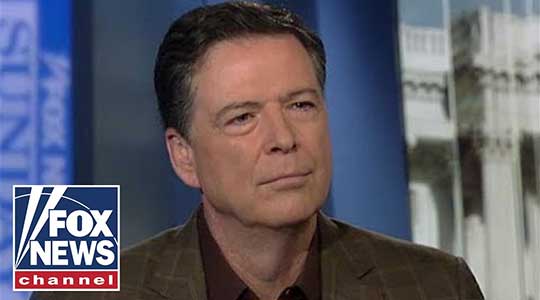 Comey: ‘I was wrong’ to say FISA process was ‘followed’

Chris Wallace grills former FBI director James Comey on the Inspector General’s report into the origins of the Trump-Russia investigation. This is one of Wallace’s most important interviews ever. Every American needs to watch this.
« Older Entries