Part II of the Project Veritas Bernie Sanders exposé shows that radical campaign staffer Kyle Jurek is par for the course in the Sanders camp. Meanwhile, the candidate himself has had nothing to say on the scandal. 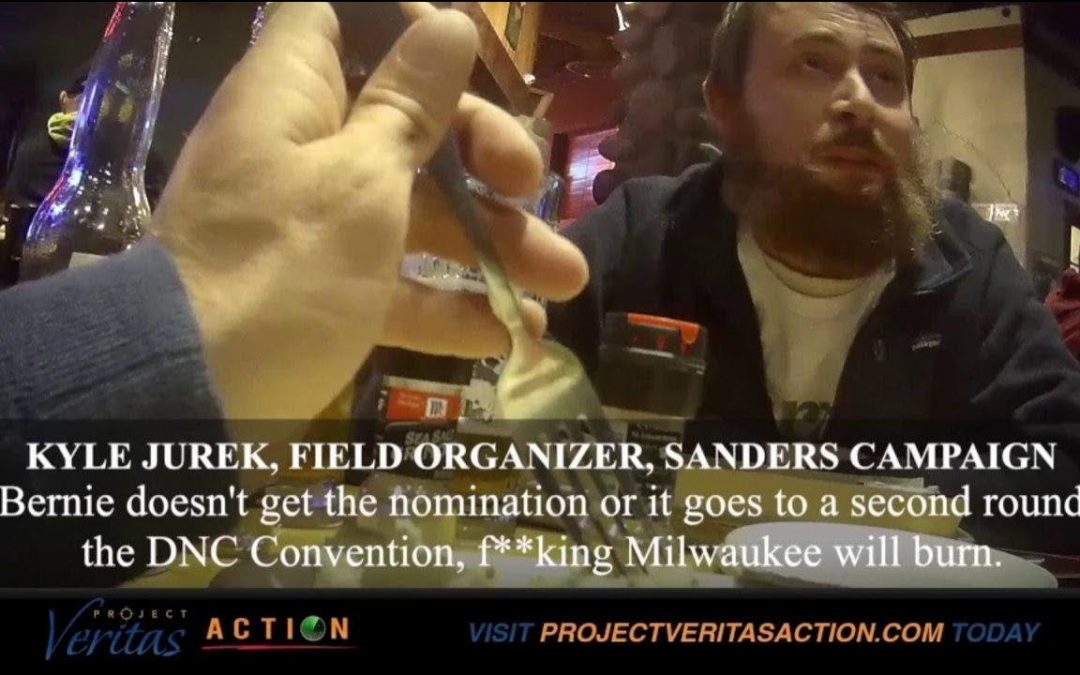 Project Veritas does it again, exposing the shocking rhetoric inside the Bernie campaign. Listen closely and let this sink in.